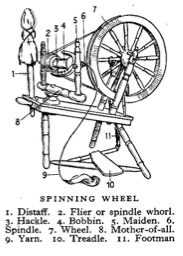 Diagram of a spinning wheel with treadle. 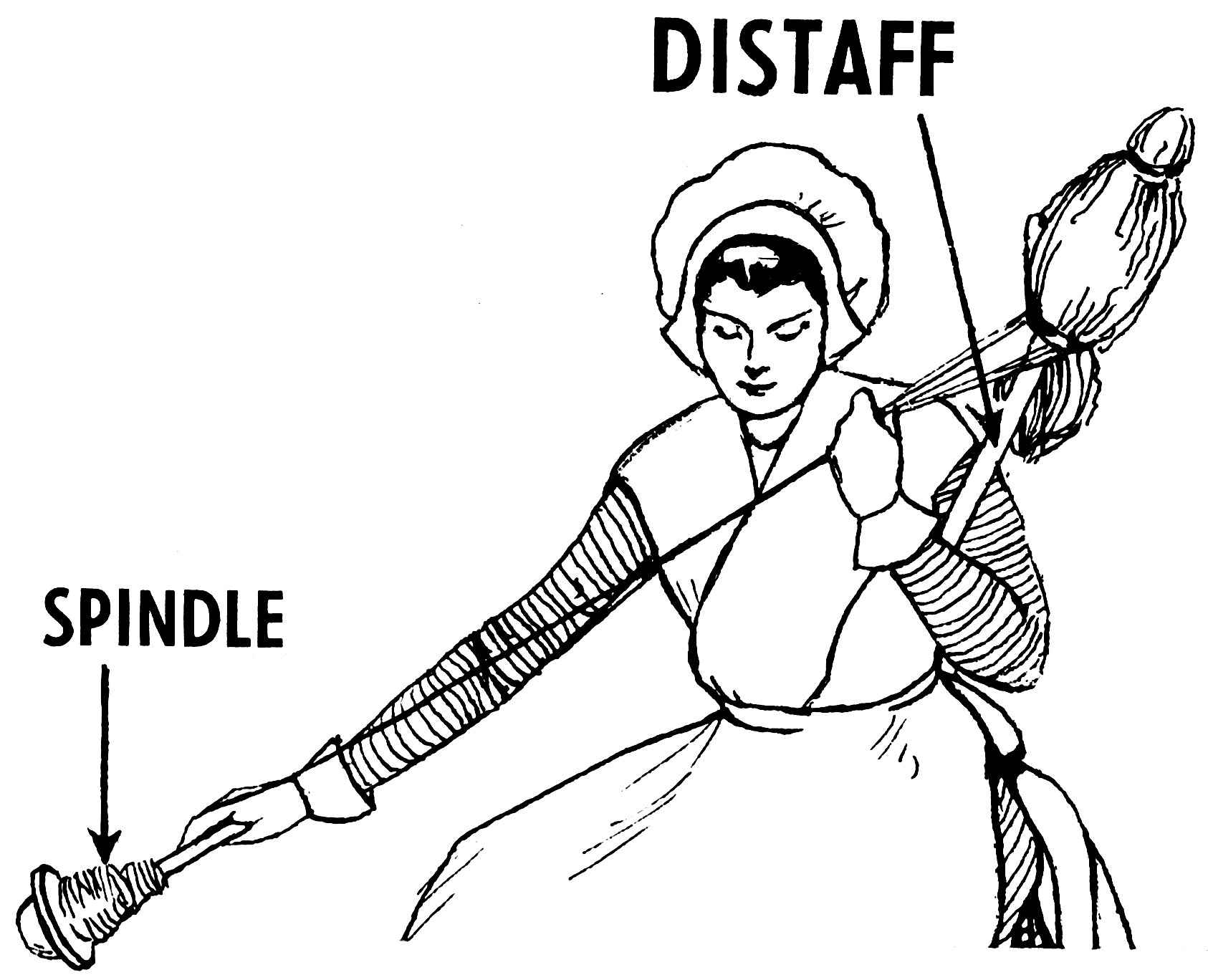 Illustration of hand spinning using a distaff and spindle. 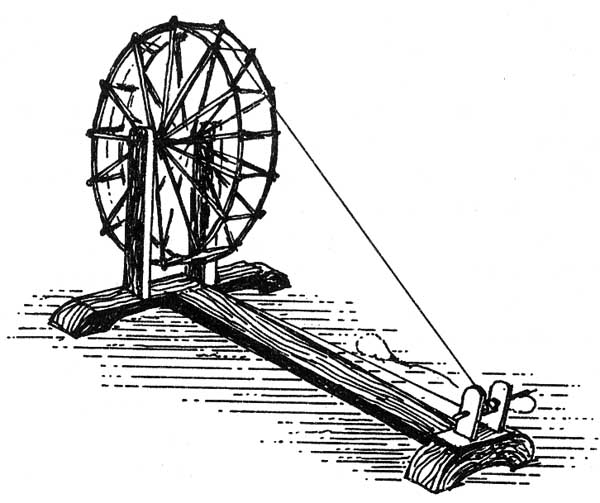 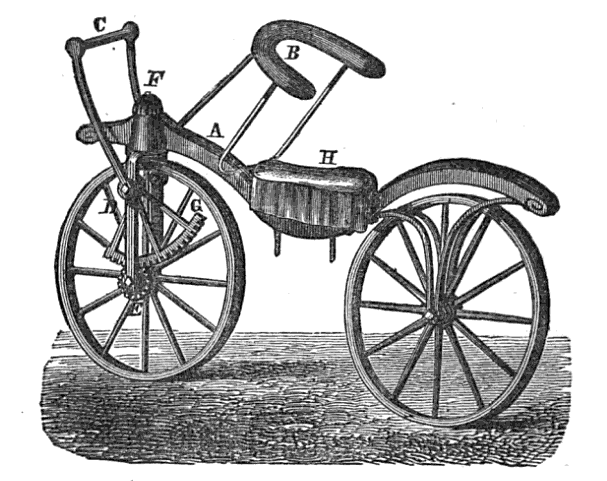 Engraving of Lewis Gompertz hand-operated velocipede, 1821, extracted from the 39th volume of the English "Repertory of Arts." 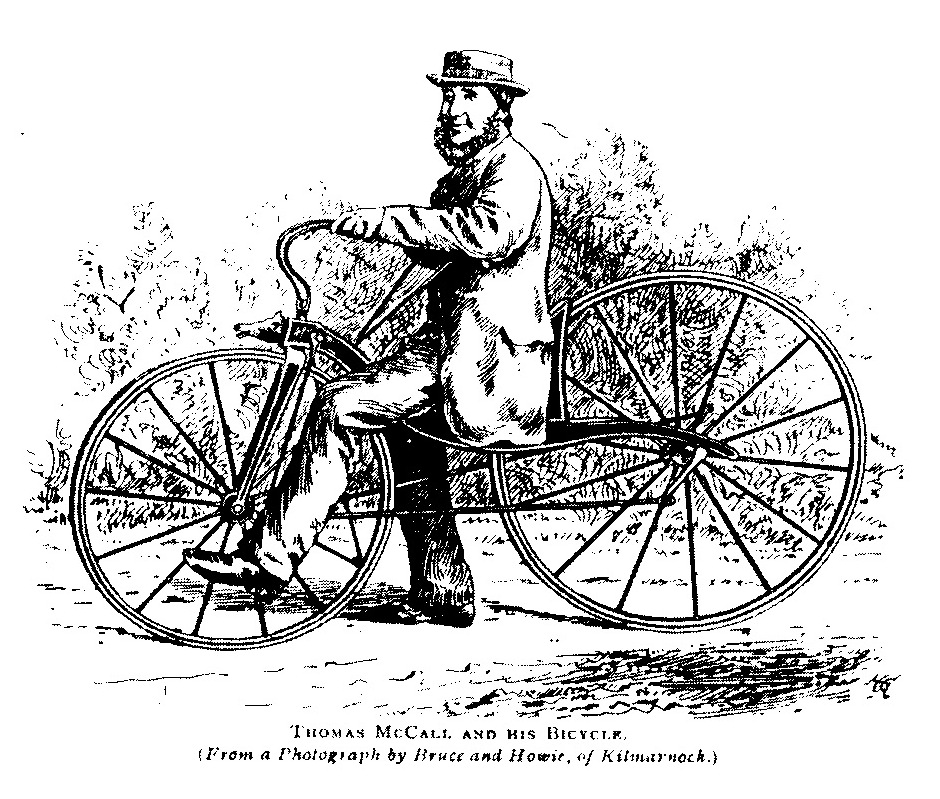 Thomas McCall pictured on his bicycle, 1869. 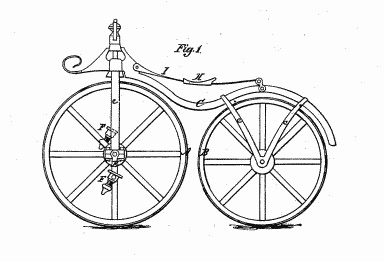 Drawing from Pierre Lallemont’s 1866 patent application for a pedal-bicycle with serpentine frame. 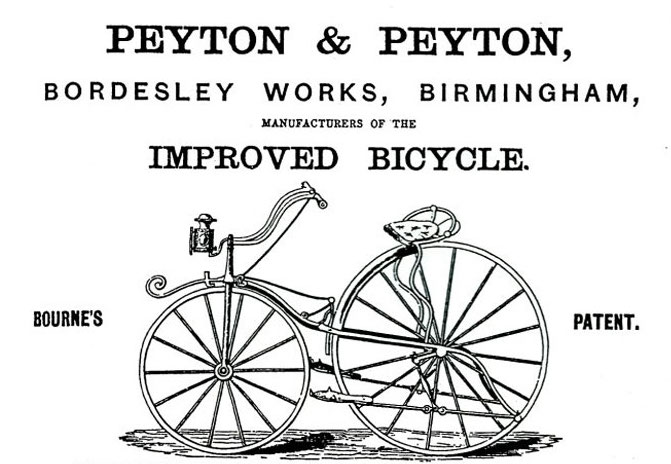 Excerpt from an advertisement for Peyton & Peyton’s “Improved Bicycle,” 1869. 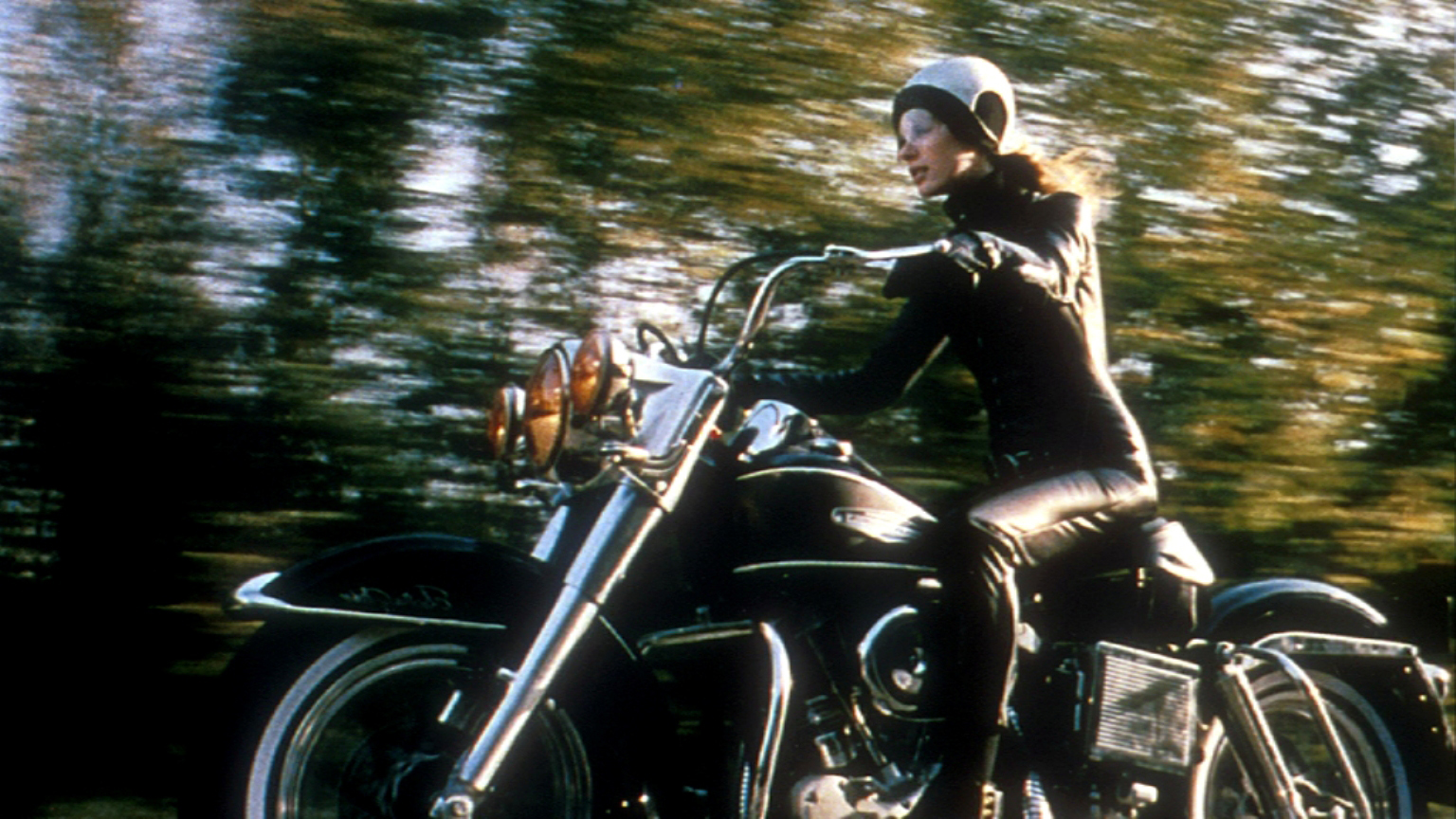 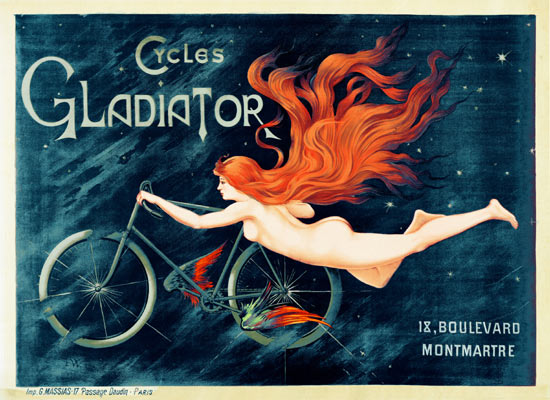 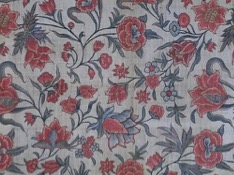 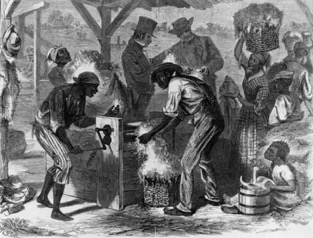 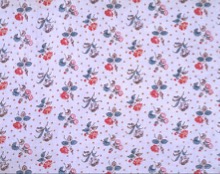 Golfer in a Norfolk jacket. Detail of a fashion plate from the Sartorial Arts Journal, New York, 1901. 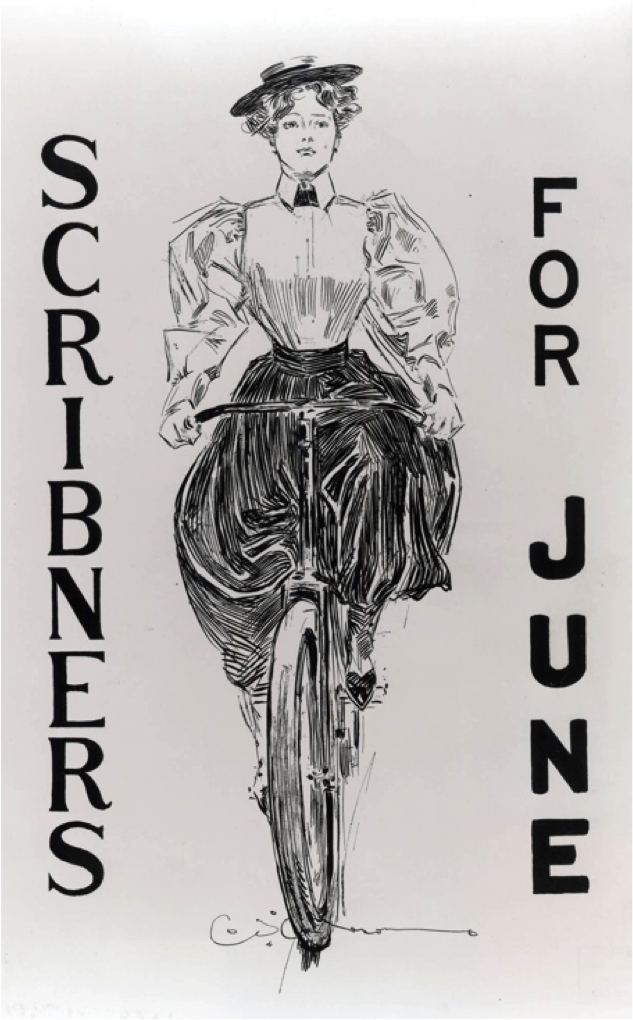 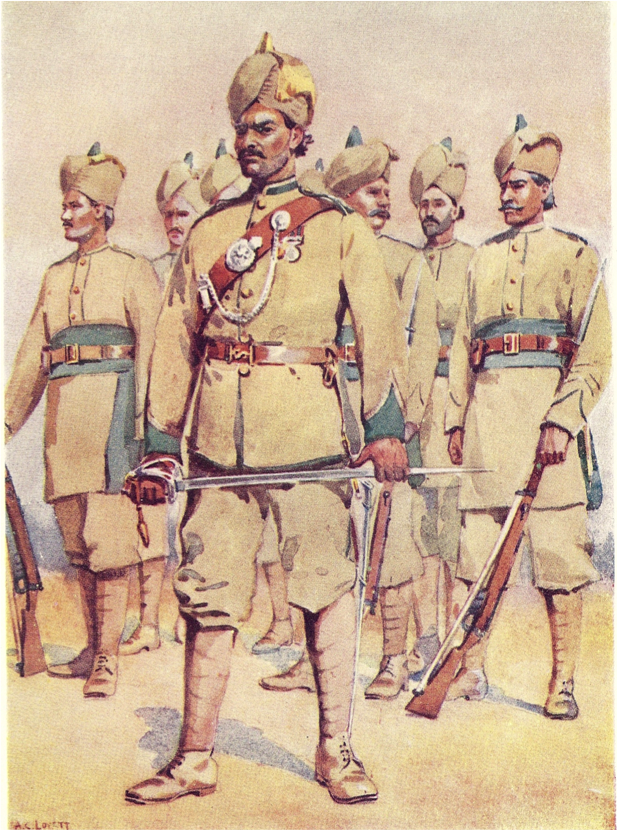 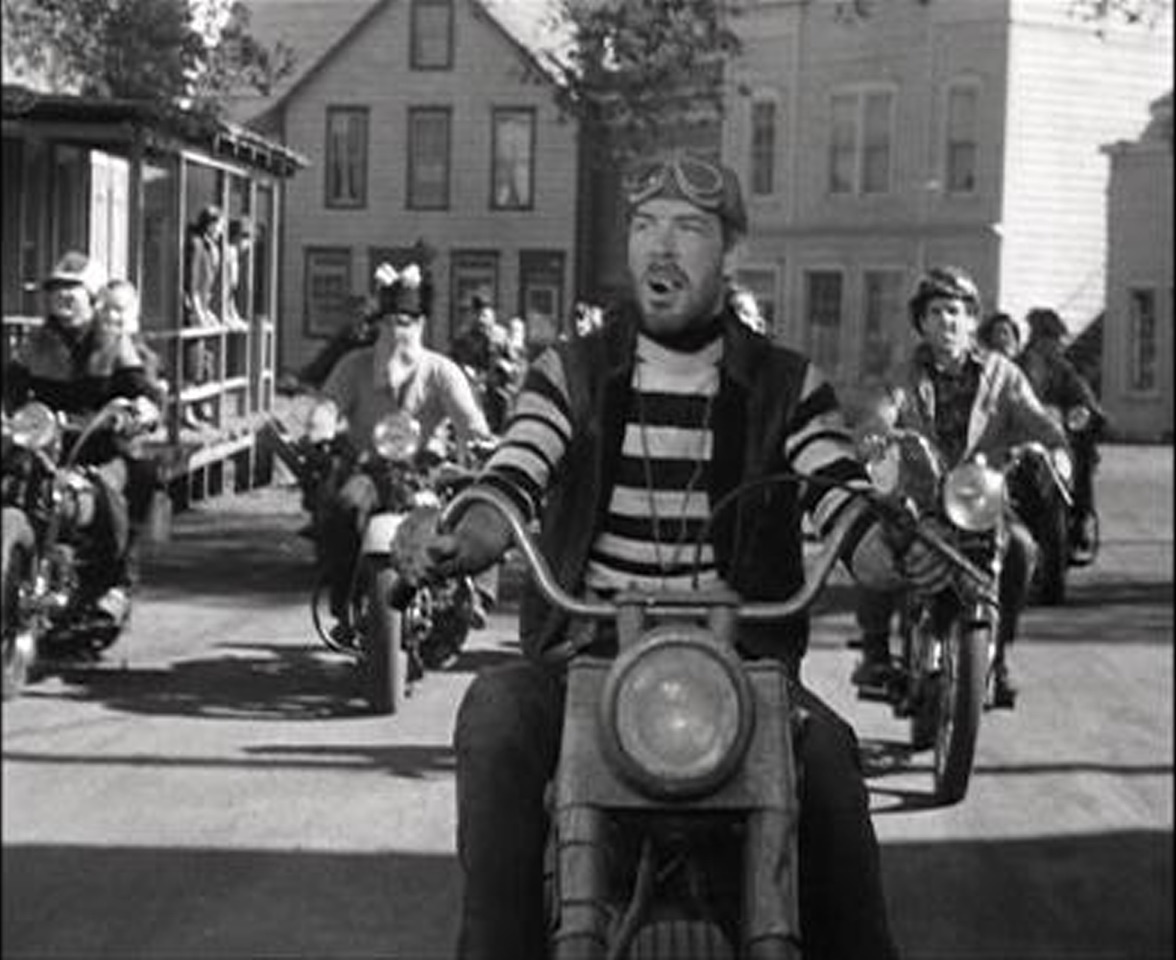 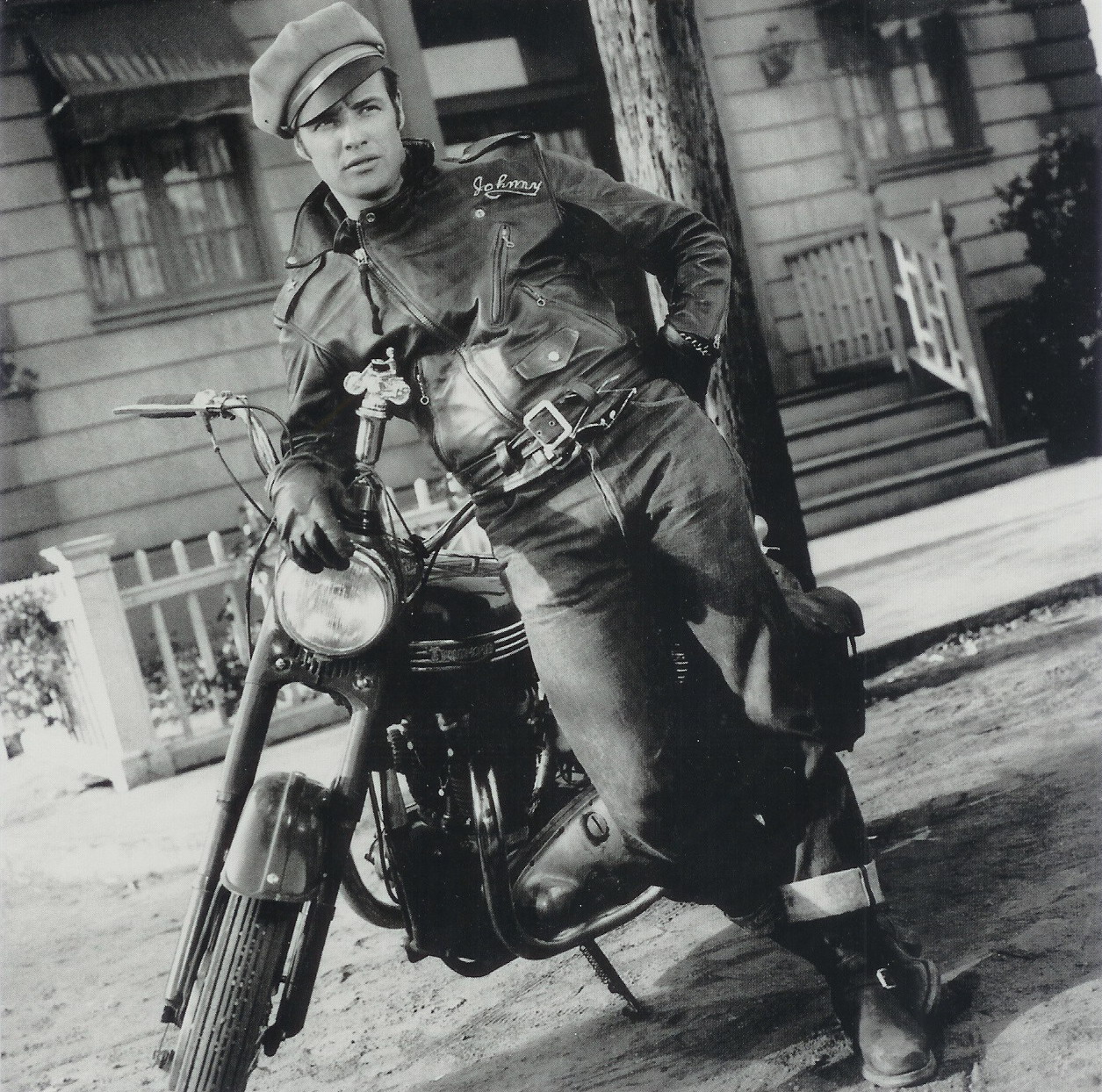 Promotional still of Marlon Brando posing in his Perfecto “One Star” jacket from Schott as Johnny Strabler from The Wild One (1953).

Harley-Davidson Motor Clothes division advertises its garments as "Worn to be Wild." 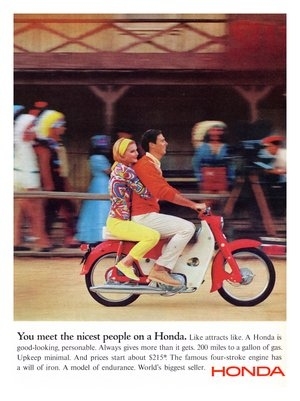 “You meet the nicest people on a Honda” advertisement, 1966. 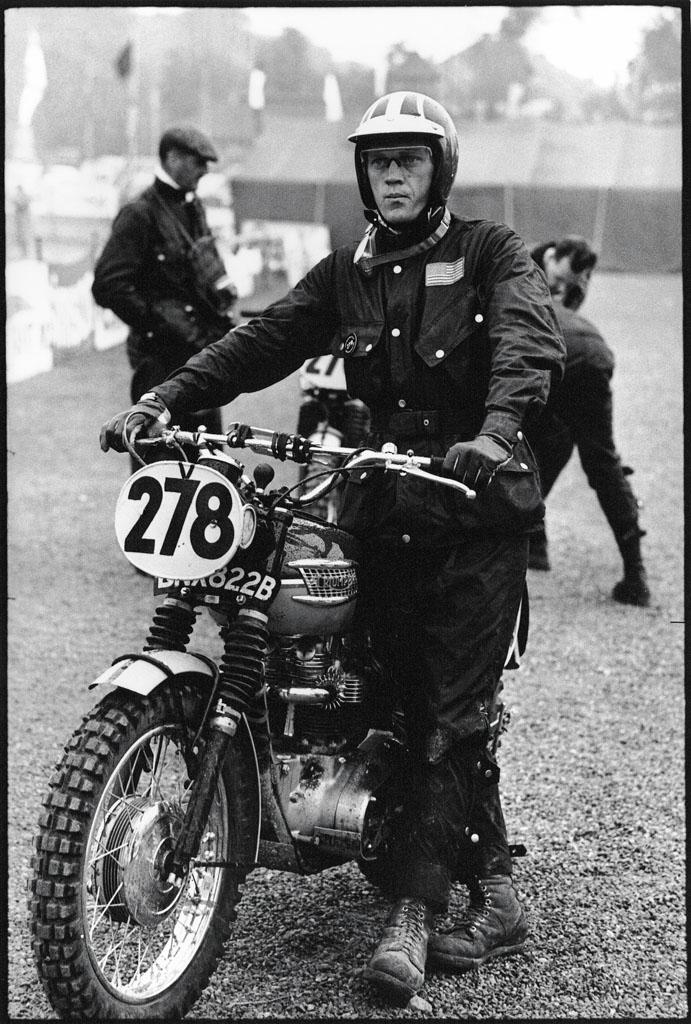 Steve McQueen wearing a waxed-cotton Belstaff jacket at the International 6-Day Trial in Scotland in the mid-1960s. 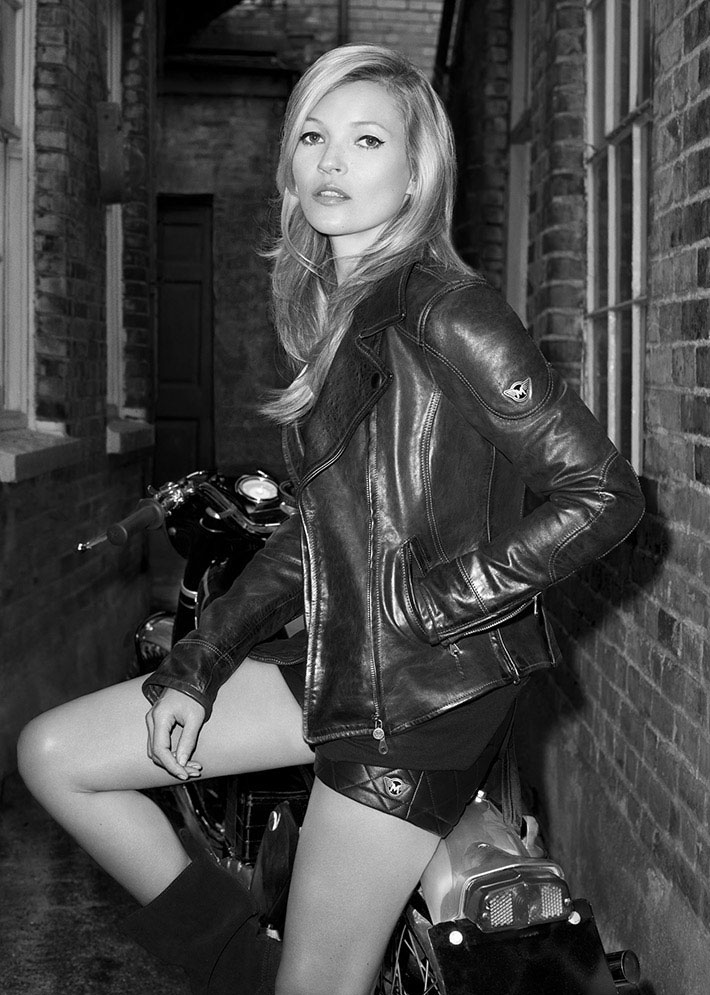 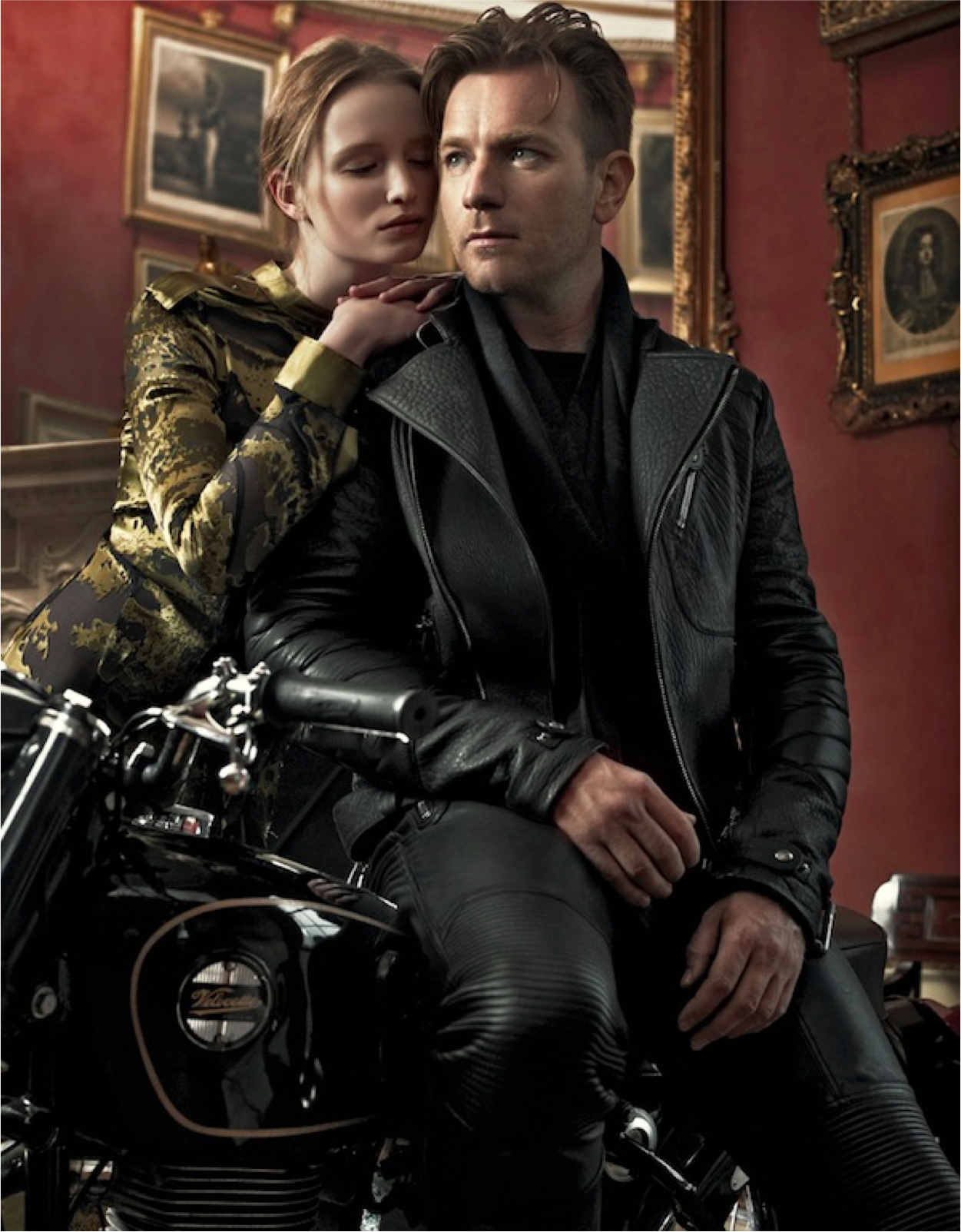 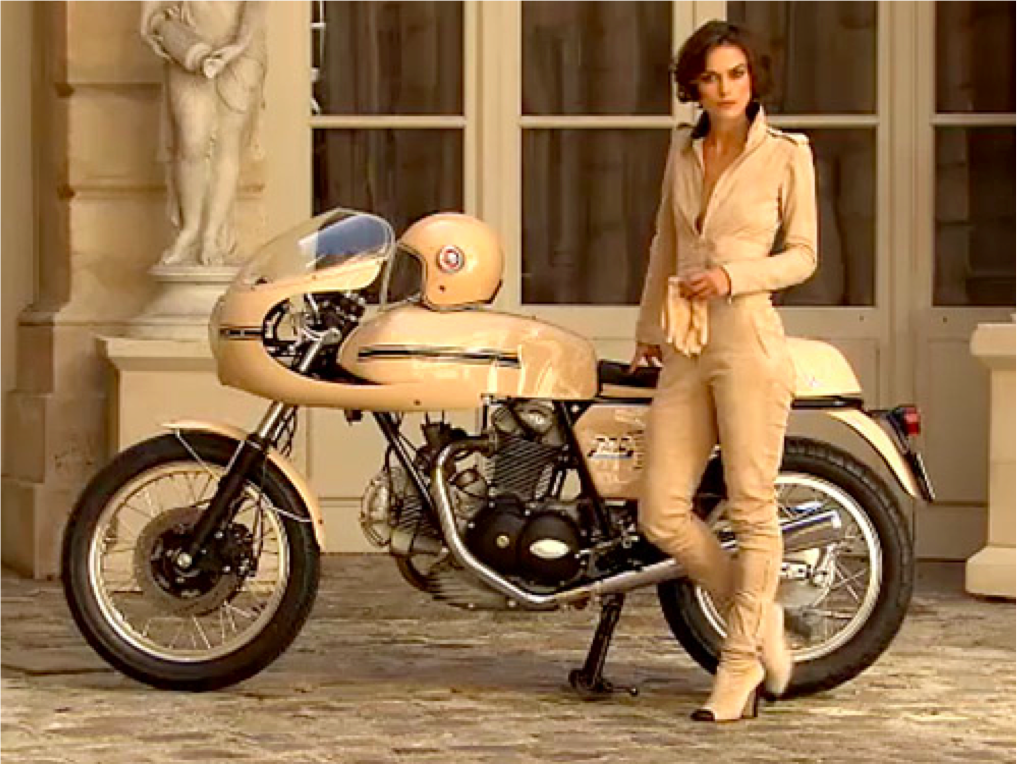